The spine consists of many structures that can signal pain and therefore be part of why you have pain. The most common type of injuries are ligament and joint injuries. Sometimes these injuries are referred to as ‘simple back pain’ but there is rarely anything simple about it.

The reason we get problems with our backs is mostly down to ourselves. It is not surprising that back pain is on the rise, in general we sit too much, exercise too little and we often eat the wrong things. When we lift we often lift the wrong way and we do too much in one go. Let’s face it we often abuse our backs. Most people do not even give their back a second thought until it starts to hurt.

The spine, although a strong and robust structure, needs to be maintained and looked after to ensure that it is not going to give you pain and discomfort.

The spine is a long chain of joints which are protected by ligaments and muscles and if some of the links stiffen up through injuries or anatomical changes it makes other links move more to compensate and eventually the overuse of the flexible joints cause pain through sprain. Most injuries are caused by what is called recurrent micro-trauma, it means many small repetitive injuries, until the proverbial ‘last straw’. That is why people often hurt themselves doing very trivial things such as bending to pick up a pen, and they hurt themselves before they even get to lift the pen. This can happen through fairly trivial activities. It does not have to involve heavy lifting, it is more often caused by awkward movements. Maybe things that you have done a hundred times before.

Once the injury has occurred and the nerve signals pain the surrounding muscles go into a protective spasm to help to splint the injured area. After a while the muscle becomes more and more painful. Quite often the pain in the tight muscle become more severe and takes over the symptoms. That is why it often feels muscular in nature but the cause of the problem is the injured joint, this is especially true if you have recurring problems. 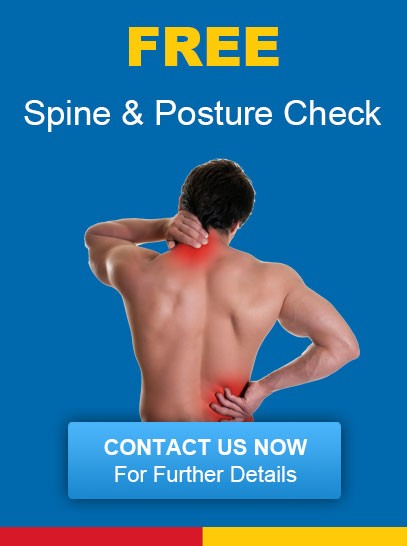 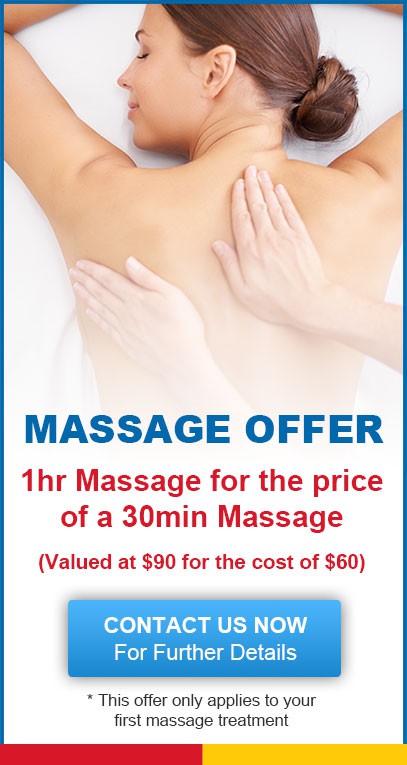 A Healthy Back for Life